The ASUS Transformer Tablet 810 (TF810C) is the company’s 11.6-inch Windows 8 tablet running on an Intel CPU — not to be confused with the 10-inch Windows RT model announced at Computex earlier this summer. The Tablet 810 just made the obligatory FCC stop on its way to launch. 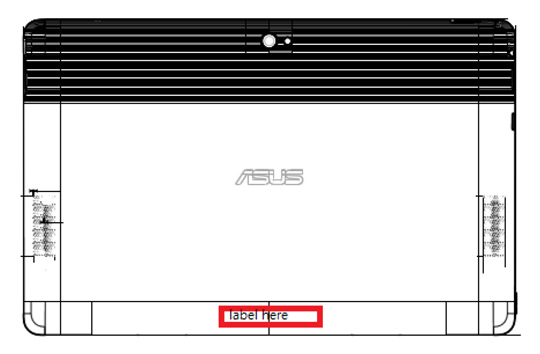 ASUS still hasn’t released details regarding pricing and availability. However, now that we know Windows 8 will launch on October 26th, it’s reasonable to expect that the Tablet 810 will be available around that time as well, sliding right under the wire for the holidays.

Like other devices in the Transformer line, the Tablet 810 is a slate that’s made to work with a keyboard dock that turns the whole thing into a laptop. And since the display is 11.6 inches (standard 1366 x 768 res) the keyboard itself should be wide and comfortable enough to satisfy touch typists. The wide clickpad also looks like it offers plenty of space.

Specs include an Intel Atom CPU backed by 2GB of RAM plus Bluetooth and GPS radios. Earlier reports indicate a 64GB SSD for internal storage, 2 USB ports and a microSD card slot. Not sure if that will sit well with the Windows-loving crowd, but the tablet is pretty skinny.

Even though it will run the full, normal version of Windows 8, the 810 has a tablet sensibility as evidenced by the 2MP front-facing camera and 8MP rear camera (with flash).