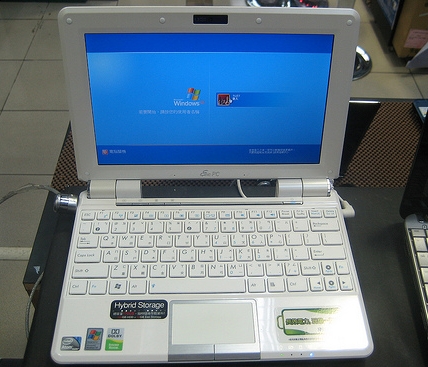 Now, just because these models are showing up in Taiwan doesn’t mean you’ll be able to find them globally. In fact, Asus has pretty much stopped selling the Eee PC 1000-series in the US altogether. But Netbook News reports that Asus is considering making the keyboard available as an upgrade kit for existing Eee PC owners.

Update: You know, I had a feeling this story sounded familiar. We first reported that Asus was starting to add the chiclet-style keyboard to the Eee PC 1000HA back in April. But the chiclet-style Eee PC S101H is still new, as is the possibility of an upgrade kit, although that last bit still hasn’t been finalized yet.