Now it looks like Asus is starting to offer Android 4.1 Jelly Bean for the Transformer Prime though… starting in Sweden.

Update: Asus is also rolling out Android 4.1 for the Transformer Prime and Transformer Pad Infinity in the US and Canada starting this week. 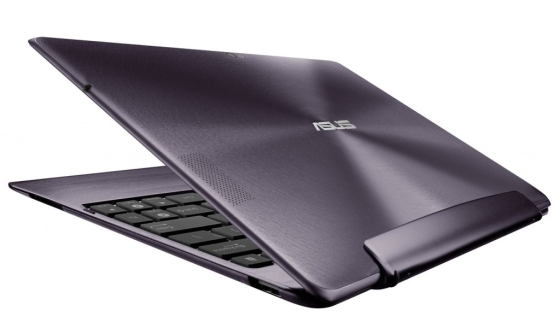 In a post on the Asus Sweden Facebook page, the company notes that a firmware update for the tablet is on the way.

It’s an optional update, which means you can stick with Android 4.0 Ice Cream Sandwich if you’d like. Probably one of the best reasons to do that is to keep an officially supported version of Adobe Flash Player, since Adobe doesn’t support Android 4.1. But Asus does note that you can still download and install Flash Player even after updating… you just might encounter problems with some Flash content.

Asus is also removing support for WiFi Direct with the new update.

The Asus Eee Pad Transformer Prime features a 1.3 GHz NVIDIA Tegra 3 quad-core processor, 1GB of RAM, and 16GB to 32GB of storage. You can pick one up for as little as $399.