The Asus ROG Phone is a smartphone designed for mobile gaming. It’s the first phone with an AMOLED display featuring a 90 Hz refresh rate and 1ms response time. It has an overclocked Qualcomm Snapdragon 845 processor. And it has a docking port that makes it possible to connect a bunch of optional accessories for gaming.

As promised, Asus has announced the ROG Phone will go up for pre-order in the United States on October 18th. And now the pricing has been revealed. 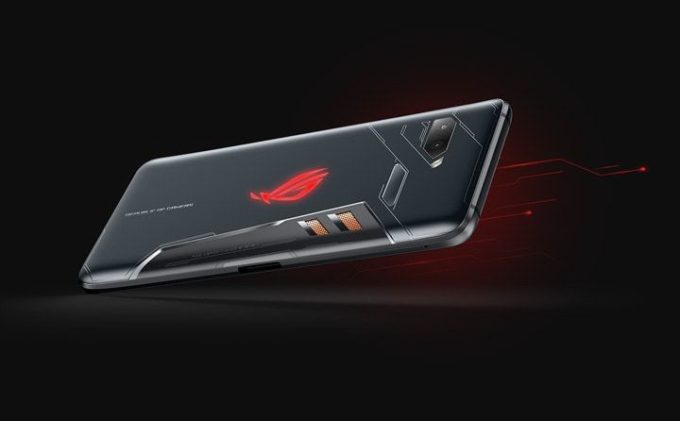 If you need more storage, there’s also a version with 512GB of storage that will sell for $1099.

And then there are the optional accessories:

The Gamevice controller lets you slap physical gaming bottons on sides of the phone for gaming sessions that don’t involve touching the screen. The TwinView dock is one of the phone’s crazier accessories, offering a secondary screen that you can use for chat windows or other features.

The mobile desktop dock lets you turn your phone into a gaming desktop by attaching a mouse, keyboard, and monitor. The WiGig dock lets you stream games to a TV. And the Professional Dock features Gigabit Ethernet, HDMI, USB 3.1 Type-C and two USB 3.1 Type-A ports.

Other ROG Phone features include a USB 3.1 Type-C port with support for 15 watt fast charging, a 12MP + 8MP wide-angle rear camera system, an 8MP front-facing camera, support for 802.11ac WiFi and Bluetooth 5.0, and a 3.5mm headphone jack. There’s a fingerprint sensor on the back of the phone.