A few years ago Asus stuffed the guts of a high-performance gaming laptop into a 17.3 inch tablet called the Asus ROG Mothership. But with a weight of 10.3 pounds, it wasn’t exactly portable. 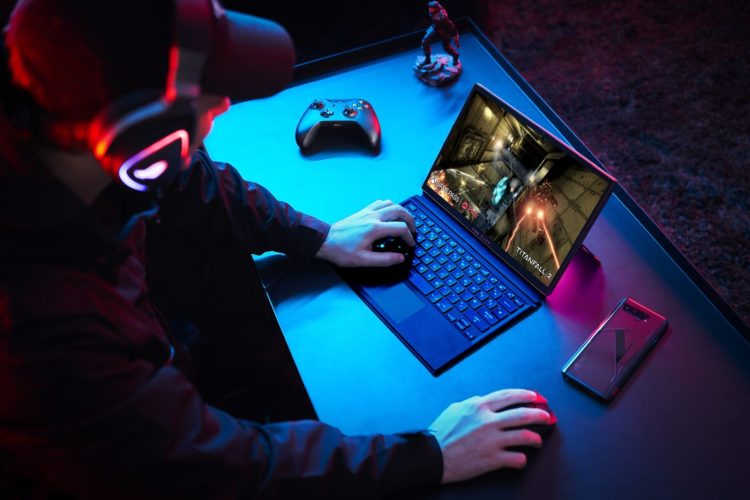 Asus says its new tablet will be available with either a full HD display with a 120 Hz refresh rate or a 4K 60 Hz display. Both are 16:10 aspect ratio displays with support for 500 nits of peak brightness, Adaptive-Sync technology, and Dolby Vision.

The Asus ROG Flow Z13 will be available with up to an Intel Core i9-12900H processor, which is 45-watt processor with 14 CPU cores, 20 threads, and Intel Iris Xe integrated graphics. 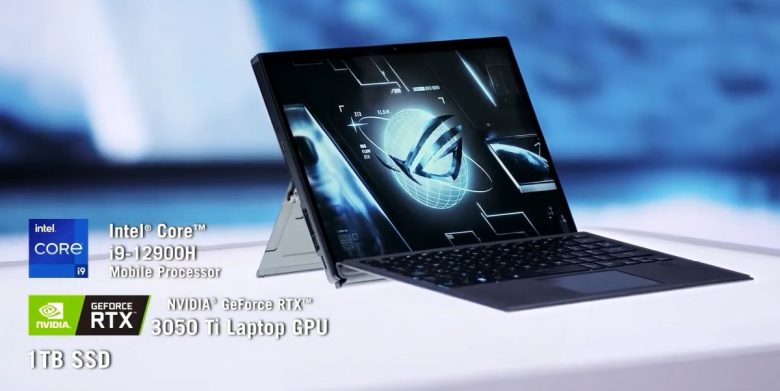 The tablet also features LPDDR5-5200 memory, a PCIe SSD, a custom vapor chamber for cooling, and support for USB-C fast charging. And it can work like a 2-in-1 laptop thanks to a keyboard cover and a built-in kickstand with support for up to a 180-degree angle adjustments.

While the tablet has integrated graphics built-in for gaming on the go, the RTX 3050 Ti GPU isn’t exactly best-in-class hardware. So the tablet also features an Asus XG connector that you can use to connect a proprietary Asus XG Mobile external graphics dock with support for up to an NVIDIA RTX 3080 or AMD Radeon RX 6850M XT graphics card. 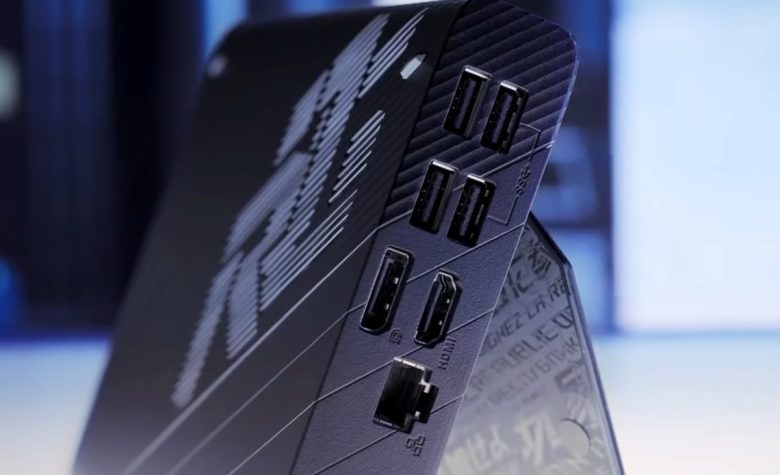 The dock also has HDMI, DisplayPort, Ethernet, and USB ports, allowing it to function as a desktop docking station for the ROG Flow Z13 tablet.

Asus says the ROG Zephyrus Flow Z13 will sell for $1899, but keep in mind that this price is for the tablet alone and doesn’t include the XG Mobile graphics dock.