The Asus ROG Flow Z13 is a Windows 11 tablet with a 13.4 inch display, a detachable backlit keyboard, and a 12th-gen Intel Core processor. But what this tablet unlike most is that’s it’s designed for gaming.

That Intel Alder Lake processor? It’s a 45-watt chip with up to 14 cores and 20 threads, and the notebook is also available with up to an NVIDIA GeForce RTX 3050 Ti discrete GPU. You can also hook it up to an external GPU if you want even more graphics horsepower when gaming at home. First announced in January, the Asus ROG Flow Z13 is now available in the US for $1700 and up. 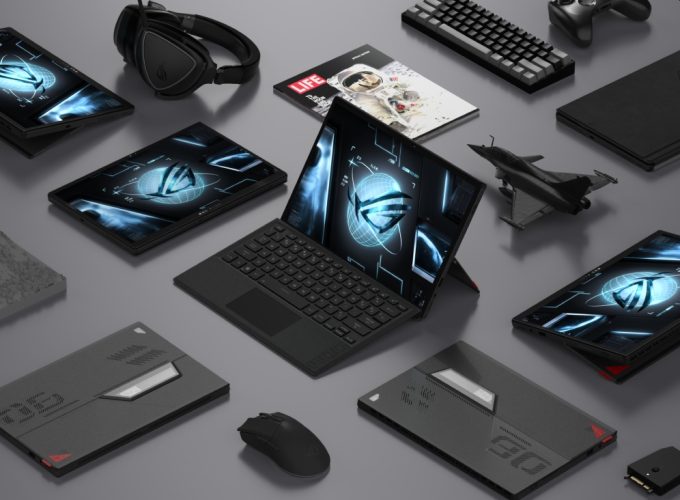 Office Depot is showing an $1800 price for a model with similar specs, but a higher-performance Core i9-12900H processor, but it’s currently out of stock. And Best Buy is selling a Core i9 model with 1TB of storage, and RTX 3050 Ti graphics for $1900.

Here’s a run-down of the gaming tablet’s key specs: