An Asus notebook with a display that flips 360 degrees for use in tablet mode showed up this week at the FCC website. According to the FCC label, this system is called the Asus Q304U, although the user manual refers to it as the E11208.

It’s possible that those could just be different names for the Asus VivoBook Flip TP301 that Asus unveiled at CES in January. But the pictures at the FCC show a design that looks slightly different, so this could also be a new, unannounced laptop. 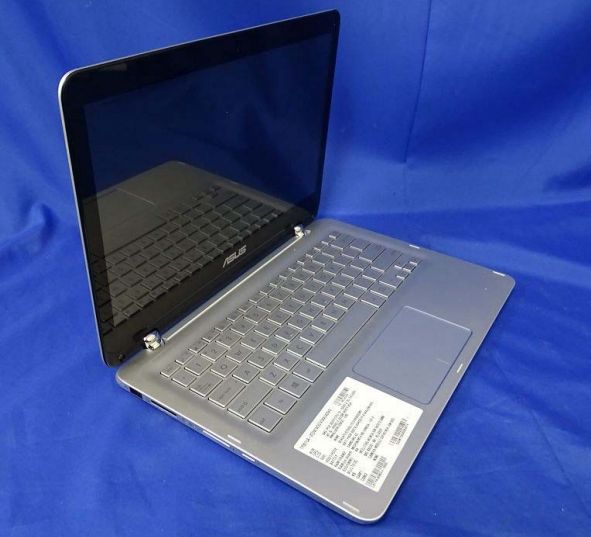 Note that while the computer has a USB-C port, the power adapter is designed to work with the DC input jack. And since the USB-C connector doesn’t support USB 3.1 or Thunderbolt 3 technology, data speeds are limited to 5 Gb/s.

It also looks like there’s a certain amount of RAM soldered to the motherboard, but there’s also a SODIMM slot that you can use to add extra memory to the laptop.

Power and volume buttons as well as status LEDs are also on the side of the computer, where they’re easy to reach whether you’re using the system in laptop or tablet mode.

There are no details about the processor, storage, price, or release date for the laptop.