Laptops aren’t the only devices getting crazy high-resolution displays this year. Asus has just unveiled a new desktop monitor with a 4K display. 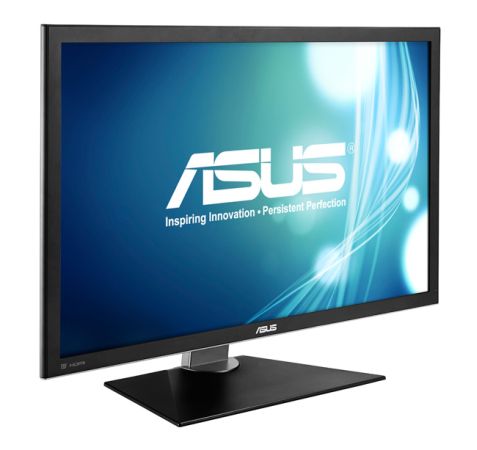 In other words, if your computer’s video card can handle it, you could theoretically plug in the Asus PQ321 and watch four 1920 x 1080 pixel movies at the same time.

The screen has a 3840 x 2160 pixel display IGZO display which makes it easier to pack a lot of pixels tightly together — although to be honest, there are plenty of phones, tablets and laptops with higher pixel density. The Asus PQ321 features just 140 pixels per inch — but since the monitor will likely be further away from your eyes than a smartphone or tablet screen, you’d probably be hard pressed to tell the difference in sharpness.

Unfortunately one thing Asus hasn’t said is how much this display will cost. My guess is: a lot.