Asus has been selling a line of compact computers under the Asus PN line for years, but the new Asus PN80 may be the most powerful to date, thanks to its 65-watt Intel Core i7-11700B processor, which is an 8-core, 16-thread chip with Intel UHD integrated graphics.

The Asus PN80 is also one of the largest models in the PN series, measuring 7.9″ x 7.9″ a 2.3″ and featuring a volume of 2.4 liters. But Asus says that extra space helps keep the processor cool while also providing room for additional expansion options. 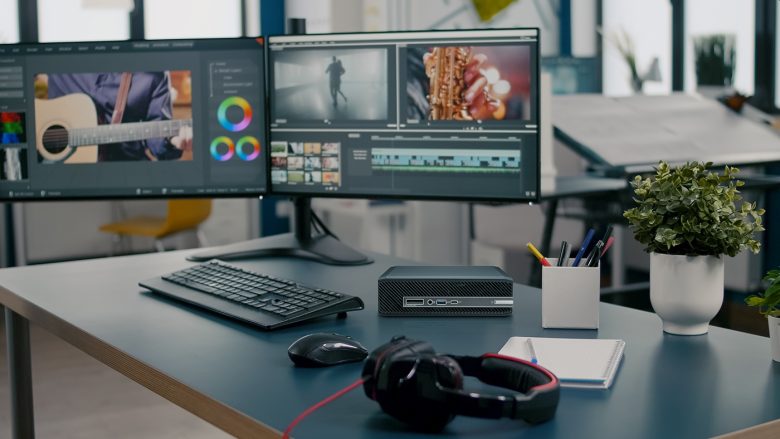 We first spotted the PN80 on the Asus website in January, but at the time only a few details were available. Now the company has officially launched the PC, which means the full spec sheet is available:

The computer has a built-in power supply and comes with a 1.8 meter (5.9 foot) power cable. And it’s small and light enough to mounted to the back of a TV or display with a VESA mount.

Other features include M.2 heat sinks for use with SSDs, a bottom panel that can be opened by removing three screws.

The Asus PN80 should be available in North America later this month, and it’s expected to sell for $1299 in the US and $1599 in Canada.