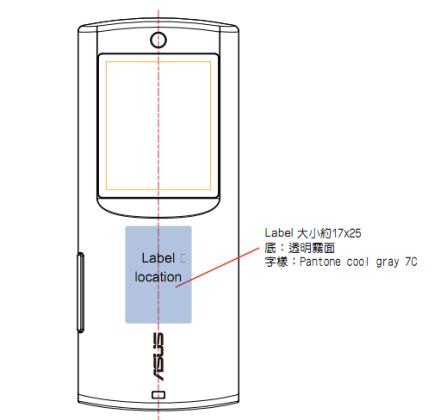 The Asus MeMic is a small Bluetooth device designed to work with the Eee Pad MeMo tablet. You can use it as a remote control, or even use it to take and receive phone calls without holding the whole 7 inch tablet up to your face.

Asus first showed off the MeMo and MeMic last year, and I spotted it again at CES last week — but Asus was showing the MeMic with the old version of the MeMo tablet. You know, the model with the stylus that was never actually released.

Asus has announced that it will release an updated version of the MeMo this year. It will have a 7 inch, 1280 x 800 pixel display, a 1.3 GHz NVIDIA Tegra 3 quad-core processor, and Google Android 4.0 Ice Cream Sandwich. It’s expected to launch for $249 and nobody’s said anything about a stylus or MeMic for the new model.

So it’s not clear if the MeMic’s appearance at the FCC website last week is an indication that this accessory will be available in the US, or just an illustration that it takes a long time for products to complete their journeys through regulatory agencies — and that sometimes they don’t make it to the finish line until after they’re already obsolete/discontinued.

6 replies on “Asus MeMic hits the FCC, turns the MeMo tablet into a phone?”