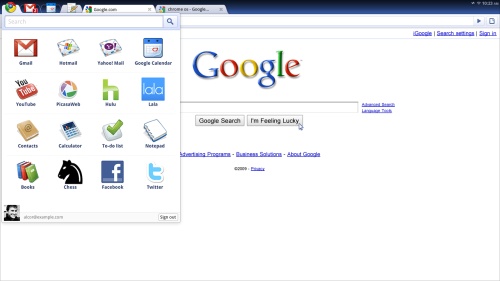 Once upon a time the $200 netbook was Asus’ answer to OLPC’s $100 laptop. But just as the OLPC XO Laptop never actually managed to make it all the way down to a hundred bucks, the only way to pick up a $200 Asus netbook is to find an older or refurbished model. While Asus initially promised to ship its first Eee PC for $200, by the time the first 7 inch model launched in November, 2007 the price tag was set at $400.

Netbook prices have fallen since then, as components have become cheaper and more widely available. But most new 10 inch netbooks tend to sell for between $300 and $400.

Now DigiTimes reports that Asus is eying the cheap end of the spectrum again, and plans to launch a new netbook this June which could sell for between $200 and $250.

Part of the cost savings would come from the operating system. The earliest netbooks shipped with various Linux distributions as a way to avoid Windows licensing costs and hardware restrictions. But Windows models became so popular that most netbook makers stopped offering Linux options.

DigiTimes suggests that Asus may see Google’s Chrome OS or Android operating system as a new alternative. Both Chrome OS and Google Android 3.0 should be available as open source operating systems by this summer, allowing Asus and other PC makers to ship devices with well-tested software without paying any OS licensing fees.

On the other hand, the choice of either OS would mean that you won’t be able to easily run familiar Windows apps such as Microsoft Office or Adobe Photoshop on the netbooks. There are certainly Android and web-based alternatives, but there are also Linux-based alternatives, and when I see folks working with netbooks and coffee shops these days I don’t tend to see a lot of Linux users. It’ll be interesting to see if Chrome or Android-based netbooks can succeed where Linux models have largely failed. A $200 starting price certainly wouldn’t hurt.