Asus and Verizon launched a new 8 inch Android tablet called the Zenpad Z 8 in June. It features a 2048 x 1536 pixel display, a Qualcomm Snapdragon 650 processor, and 2GB of RAM.

Now Asus has unveiled the non-Verizon version of the tablet. Meet the Asus ZenPad 3 8.0. 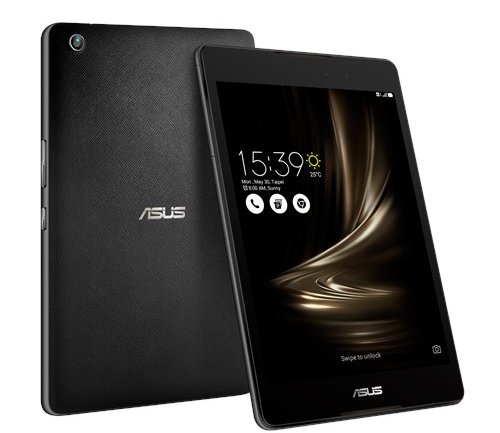 For the most part, this tablet seems to be a lot like the Verizon model. It has the same 7.9 inch display, the same 6-core CPU with Qualcomm Adreno 510 graphics, and the same 8MP rear and 2MP front-facing cameras.

But while the Verizon model, which sells for $250, features 2GB of RAM and 16GB of storage, it looks like the non-Vierzon version may be available with up to 4GB of RAM and up to 32GB of storage.

Other features include 802.11ac WiFi, Bluetooth 4.0, a USB Type-C port, stereo speakers, a microSD card reader, headset jack, and a SIM card slot with support for 3G and 4G networks.