The latest smartphone from Asus seems to strike a nice balance between price and specs. It’s called the Asus Zenfone Max Pro M1, and along with a really long name, the phone has a big screen, a big battery, a reasonably speedy processor, dual cameras, and at least 3GB of RAM.

It goes on sale in India starting May 3rd for about $165 and up. 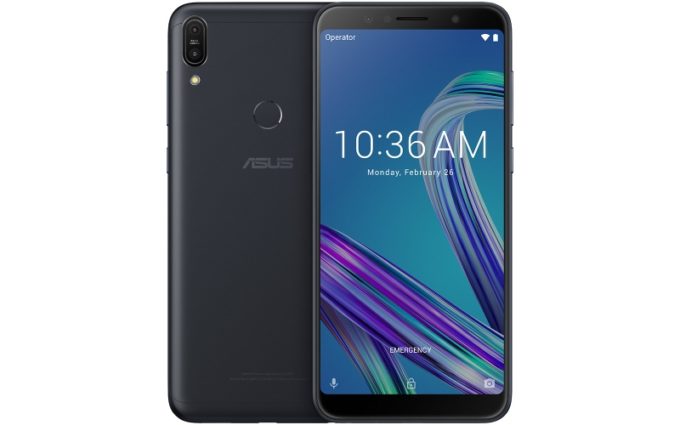 The phone will be available in three difference configurations/prices:

The model with 6GB of RAM has 16MP + 5MP rear cameras and a 16MP front-facing camera, while the cheaper models have 13+5MP rear and 8MP front cameras.

Other features include support for dual SIM cards and a microSD card slot that lets you use multiple SIMs and removable storage simultaneously, and Android 8.1 software.

For the first time Asus is also shipping a phone with a nearly stock Android user interface. There’s no ZenUI launcher or settings app. And the phone only comes with a couple of Asus apps pre-loaded (Android Central reports the company uses its own FM radio, sound recorder, and calculator apps).

For now, the Zenfone Max Pro M1 is an India-exclusive. But it’s possible Asus could decide to sell the phone in other markets in the future.