In another sign that Asus isn’t as attached to its ZenUI software for smartphones as it used to be, the company has unveiled its first Android GO Edition smartphone.

As reported by Gadgetren, the new model will be available soon in Indonesia, and it’s an entry-level phone with modest specs and Lite/Go editions of key Google applications including Gmail, Google Maps, and Google Assistant that are designed to take up less space, use less bandwidth, and run well on entry-level hardware. 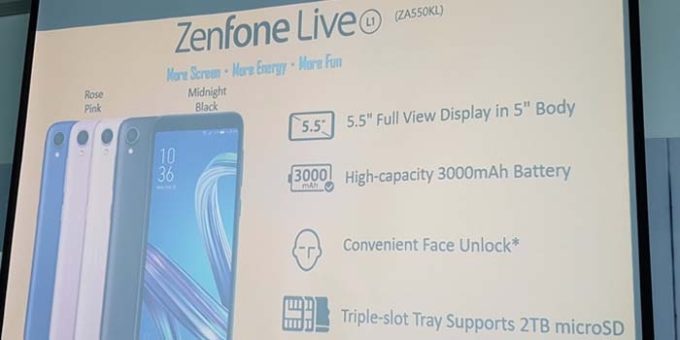 The Asus Zenfone Live L1 features a 5.5 inch display, a Qualcomm Snapdragon 425 processor, 2GB of RAM, and 16GB of storage.

It also has a microSD card slot for up to 2TB of removable storage, a 13MP rear camera with phase detection autofocus, and a 5MP front-facing camera with face unlock support. 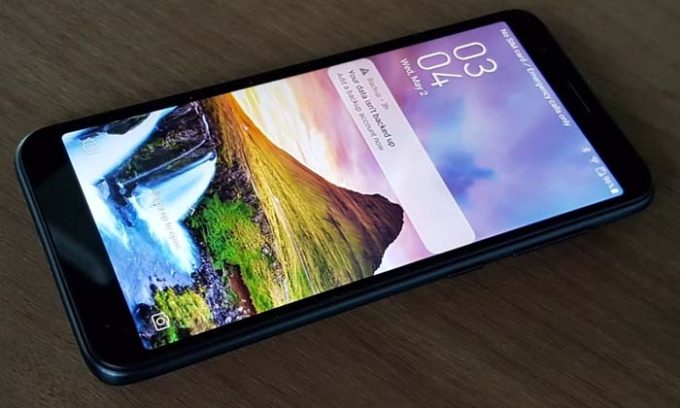 Asus hasn’t announced the price, but the phone is expected to be pretty cheap when it goes on sale in Indonesia later this month. There’s no word on if or when Asus will offer the Zenfone Live L1 in other markets.