Asus has unveiled a new smartphone, but it’s not the anticipated Asus Zenfone 3.

The Asus Zenfone Go TV is a 5.5 inch phone with modest specs, but one special feature: a digital TV tuner that allows you to watch broadcast television on the go (in select countries).

Asus is selling the Zenfone Go TV in Taiwan for about $170. 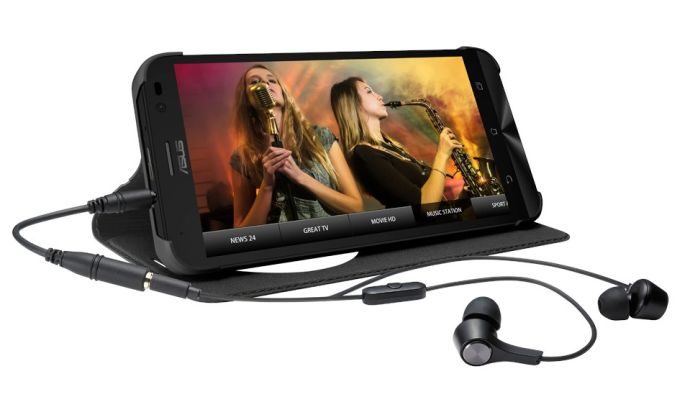 The phone features a 1280 x 720 pixel IPS display, a Qualcomm Snapdragon 400 processor, 2GB of RAM, and 16GB of storage, as well as a microSD card slot for up to 64GB of removable storage.

The most noteworthy feature of the phone is the Sony SMT-EW100 dogota; TV tuner, which should be able to pick up DB-T, DB-T2, ISDB-T, and ISDB-tmm signals.

In other words, the TV tuner should work in some parts of Europe, Asia, the Middle East, and South America, but not in North America. So don’t expect to see this particular model in the US or Canada anytime soon.

via Juggly and Mobile Geeks