Asus is refreshing its Republic of Gamers (ROG) lineup with a whole bunch of new models, including two relatively compact 15.6 inch models: the Zephyrus (GX501GI) and the Zephyrus M (GM501).

But they’re also both really expensive: the Zephyrus M is up for pre-order for $2199 and the Zephyrus is selling for $2899. 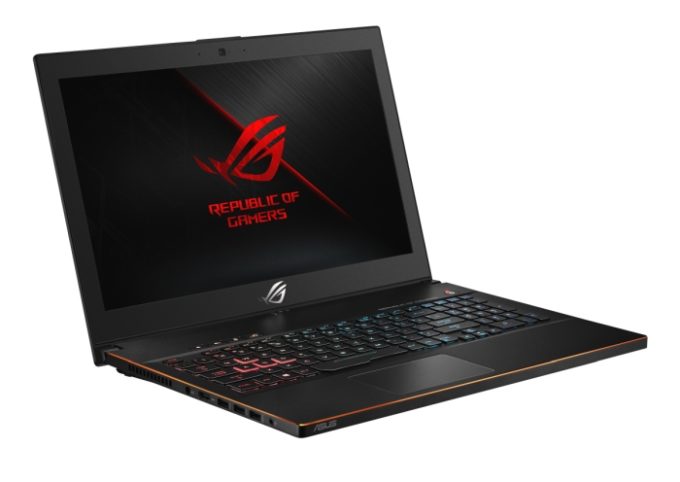 I do wonder how long the included 50Wh battery will last though.

Asus says the Zephyrus has an “IPS-level display” with ant-glare coating, while the Zephrus M has a matte display.

Oh, there’s one other feature which really sets the Zephyrus apart from the Zephyrus M: While the latter model has a pretty standard keyboard layout (plus RGB backlighting), the Zephyrus GX501GI has a gaming layout with keys pushed to the front of the chassis and a touchpad on the right side. 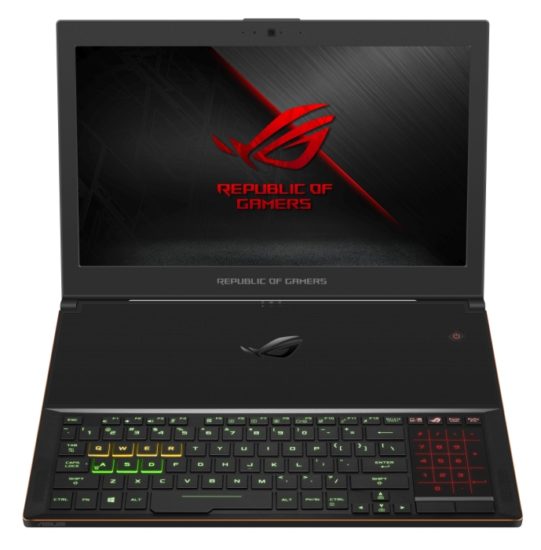