Asus may already be preparing to launch a follow-up to the MeMO Pad ME301T tablet which launched just a few months ago. A new tablet called the Asus K005 showed up at the FCC website this week, and judging by the label drawing, it appears to be a 10 inch tablet.

The same tablet has been showing up at regulatory bodies elsewhere in the world, and the folks at VR-Zone in Taiwan seem to think they have a good idea of what to expect from this tablet. 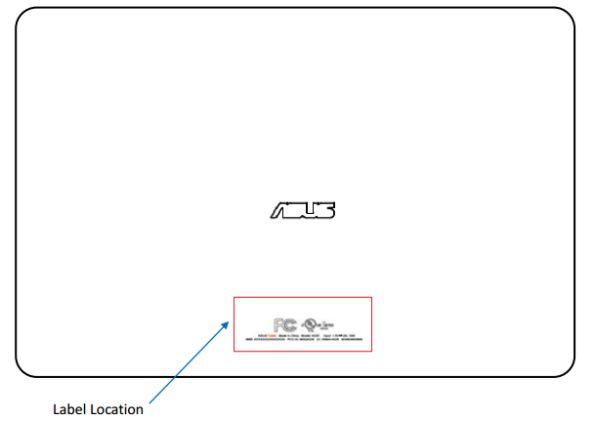 According to VR-Zone, the Asus K005 is the same tablet that up until recently we were calling the Asus MeMO Pad ME302KL.

The last bit is in keeping with what we’ve seen from the FCC and NCC. Asus seems to be seeking WiFi, Bluetooth, and GSM/WCDMA/LTE certification for the K005 tablet.

I suspect we’ll hear more about this model once Computex begins in a few weeks.

4 replies on “Asus K005 tablet arrives at the FCC, could be a next-gen MeMO Pad”