Asus was one of the first companies to bring ultrabooks to market in 2011. Now the company is getting ready to launch its second-generation models. The ultraportable laptops will come with 11.6 inch or 13.3 inch displays and Intel Core i5 or Core i7 Ivy Bridge processors.

But what really sets the Asus Zenbook ultrabooks apart from the competition are the displays. Asus will offer high resolution 1920 x 1080 pixel screens on both the 11.6 and 13.3 inch ultrabooks it launches this year. Cheaper 1366 x 768 pixel displays will also be available as an option. 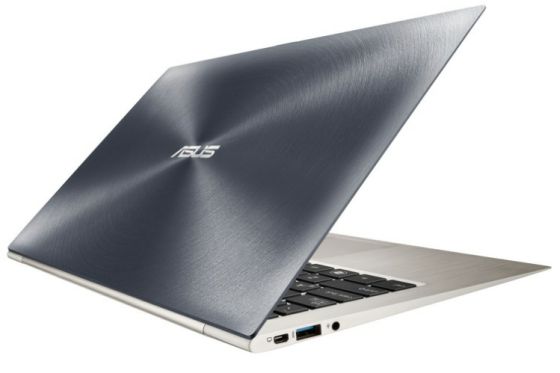 Engadget reports that Asus will offer four different versions of the ultrabooks in the US. They also have a preview of the UX21A, the only 11.6 inch model of the bunch. It’s a preview and not a review because this is a pre-release device, but it reads like a full review.

They seem to like the new high definition display and think the keyboard and touchpad are better on the new model than on the original Asus Zenbook line of ultrabooks.

Laptop Magazine, meanwhile, took a 13.3 inch model for a spin. The reviewer wasn’t fond of the touchpad or webcam, but overall gave the laptop pretty high marks.

Here are the models we can expect soon.

Engadget says prices for the 13 inch models will start at $999. There’s no word on pricing for the 11.6 inch ultrabooks yet.