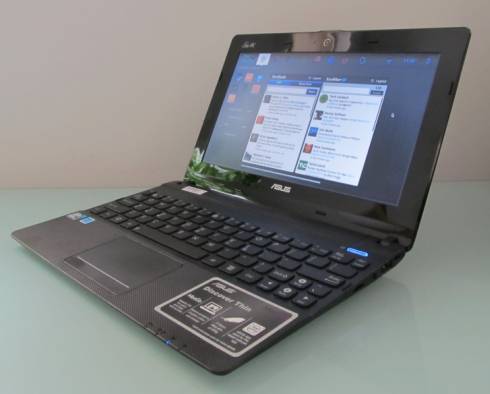 MeeGo‘s days may be numbered, now that Intel, Samsung, and some other major players are starting to throw their weight behind Tizen, a new Linux-based operating system for mobile computers and phones. But Asus says it’s not dead yet. Speaking to PC Magazine, an Asus rep said he expects MeeGo 1.3 to launch soon, and that hardware-accelerated support for Flash content is in the works.

Of course, that’s pretty much what you’d expect Asus to say… the company just launched one of the first mainstream netbooks running the MeeGo Linux operating system. The Eee PC X101 is a 10 inch netbook with a 1.33 GHz Intel Atom N435 processor and MeeGo software. It’s thin, light, not all that fast, and it’s dirt cheap. The Eee PC X101 sells for about $200.

I suspect future Asus devices in this line might run Tizen or another open source, inexpensive operating system. But for now, it would be foolish for Asus to abandon support for a product that just launched… although we’ve certainly seen higher profile products canceled almost as quickly.

4 replies on “Asus isn’t giving up on MeeGo (yet)”