Earlier this year Asus released a 10 inch Android tablet called the MeMO Pad Smart ME301T which offered more bang for the buck than almost any other 10 inch tablet on the market. You could thank the speedy NVIDIA Tegra 3 quad-core CPU and low starting price of $299 for that.

Now Asus is getting ready to refresh its MeMO Pad lineup, and the company’s new 10 inch model has a higher resolution display and an entirely new processor.

While Asus hasn’t said how much the new Asus MeMO Pad FHD 10 will cost, I suspect it’ll sell for around the same price as its predecessor, much like the company’s new 7 inch MeMO Pad tablet. 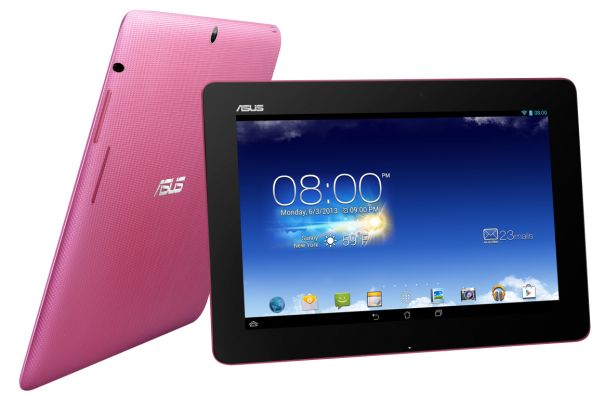 It has a 5MP rear camera with autofucus, and a 1.2MP front-facing camera for video chat.

The tablet supports 802.11a/b/g/n WiFi, GPS and GLonass, and will be available with 16GB to 32GB of built-in storage. There’s also a microSD card slot for removable storage.