Asus is adding a new line of gaming PCs, motherboards and graphics cards to its Republic of Gamers line. That includes a new 15.6 inch gaming laptop that measures just 0.75 inches thick and weighs 4.85 pounds and a tiny gaming desktop that takes up about 2.5 liters of space. 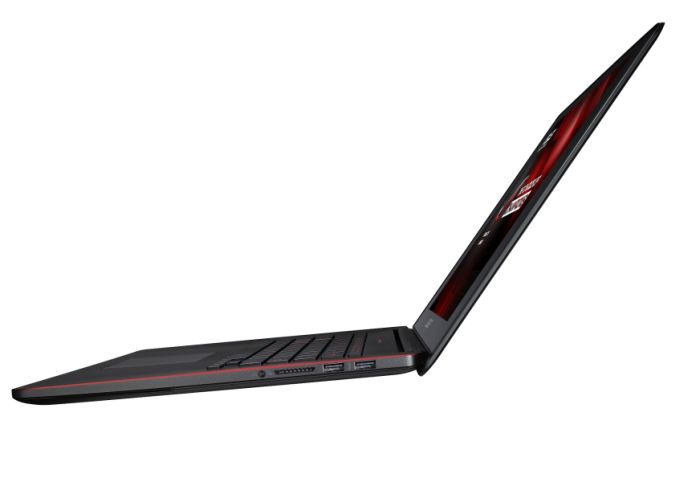 It’s hard to make a notebook with a 15.6 inch display truly compact, but that hasn’t stopped Asus from trying. At less than 5 pounds, the ROG GX500 weighs even less than the new Asus Zenbook NX500, even though the gaming laptop has a similar high-resolution display and even more powerful discrete graphics than the Zenbook.

Asus calls this little desktop a “console gaming PC,” which is apparently what the company plans to call its upcoming Steam Machines systems. 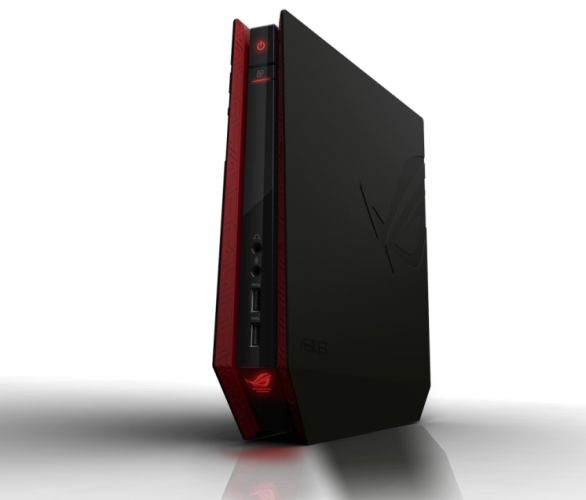 The little desktop isn’t as powerful as the company’s new G20 gaming desktop, but it’s compatible with Valve’s SteamOS operating system and the Steam Controller.

Pricing and launch dates for the new ROG gaming laptops and desktop haven’t been announced… but since Valve says the first Steam Machines aren’t expected to launch until 2015, it may be a while before the GR8 system hits the streets (unless Asus plans to launch it as a Windows gaming desktop first).