Asus is launching one of the first Chrome OS laptops powered by an Intel Bay Trail processor. The Asus C200 Chromebook has an 11.6 inch screen, 2GB of RAM, 16GB of storage, and an Intel Celeron N2830 dual-core Bay Trail-M processor. 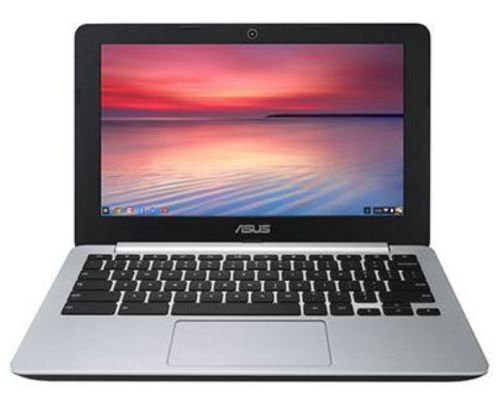 While Bay Trail CPU isn’t as fast as the Haswell chips found in some other recent Chromebooks, the processor has a TDP of just 7.5W and should use even less power during most tasks, which means it should offer competitive battery life: according to the spec sheet, you should be able to get up to 10 hours of run time from the 48Whr battery in this 2.5 pound laptop.

At the same time, the Intel CPU should offering a bit more performance than you’d get from a Samsung Series 3 Chromebook or HP Chromebook 11, both of which feature Samsung Exynos 5 dual-core, ARM-based processors.

Another feature that helps set the Asus C200 Chromebook apart from other recent Chrome laptops is support for 802.11ac WiFi. Asus is also proud of the size of the touchpad, which the company says is the same size you’d normally find on a laptop with a 14 inch screen.

Promevo has run some tests on the Asus C200, and finds that it boots in less than 9 seconds, scores reasonably well in benchmarks, coming out ahead of models with dual-core Exynos 5 chips but behind Celeron 2955U Haswell-powered Chromebooks.

The Asus Chromebook C200 should launch soon for about $249. 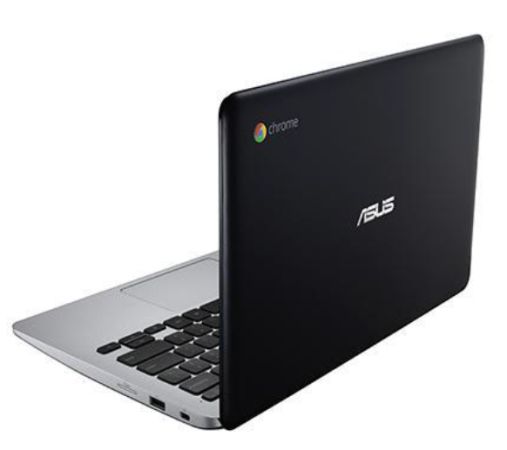