Now it looks like Asus could be planning to launch an even cheaper model with low-end specs. 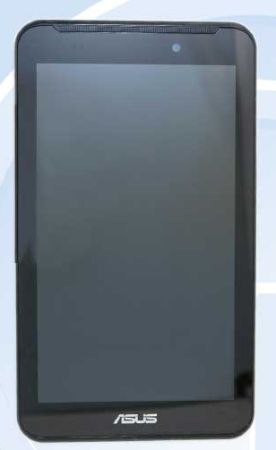 An unannounced model called the Asus FonePad K012 showed up at Chinese regulatory site TENAA recently, as well as at the GFXBench website.

While the new FonePad has a lower-resolution display than the last few Asus FonePad models, the rest of the specs remain unchanged, suggesting that this could be the cheapest FonePad yet… although pricing and launch dates haven’t actually been announced yet.

By the way, if you’re keeping track of things like this, you may notice that specs for 3 other unannounced Asus tablets recently popped up. The Asus K010, K011 and K013 are expected to have 7 through 10 inch, 1280 x 800 pixel display and Android 4.4 software. The new K012 FonePad appears to be sort of the odd tablet out with a lower-resolution display and older version of Android.