Up until recently if you’ve wanted to improve the coverage area of your home WiFi network, your simplest options were to invest in a router with better range or pick up a WiFi range extender.

But over the past few years a number of companies have released mesh networking routers that are designed to let you place two or more routers throughout your home to help extend your home network to hard-to-reach corners.

One problem with those mesh networking solutions? They tend to be pretty expensive, with many popular systems selling for between $300 and $500. That can be particularly annoying if you’ve already got a good router or two lying around..

Now Asus has a solution that lets you set up a mesh network without necessarily buying any new hardware. A firmware update for some of its recent WiFi routers can turn them into mesh systems. 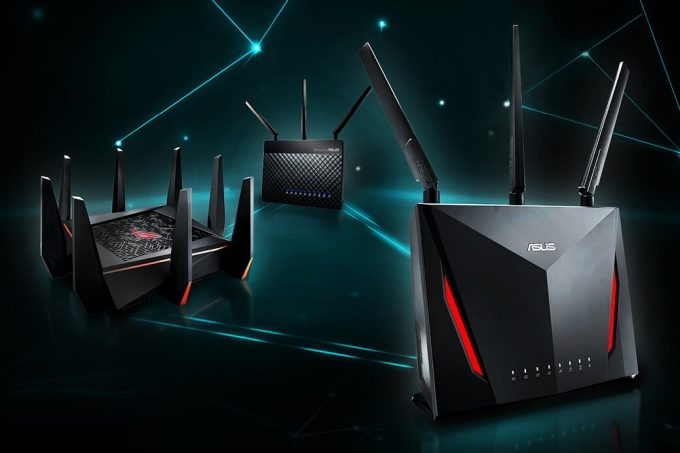 The new feature is called AiMesh, and it basically lets you link multiple Asus routers together to create a single wireless network.

You could place one router right next to your cable modem and put another a few rooms (or floors) away to extend the network.

Here’s how it works: you install the latest Asus firmware on all the routers you want to use, set up the first router to create a network, and then search for other routers using the AsusWRT interface or or Asus Router app, then add them to your AiMesh network.

Aside from saving you some cash by letting you use a router you may already have, AiMesh could result in faster speeds since it works with some of the fastest Asus routers available.