Asus basically created the consumer netbook market when the company launched its first Eee PC in 2007. While netbooks have largely passed out of fashion, the legacy of thin, light, and cheap mobile devices lives on in a growing number of inexpensive Windows tablets and notebooks.

Now Asus is getting back to its roots with the launch of a thin, light, portable, and cheap laptop. It’s even got the Eee name. 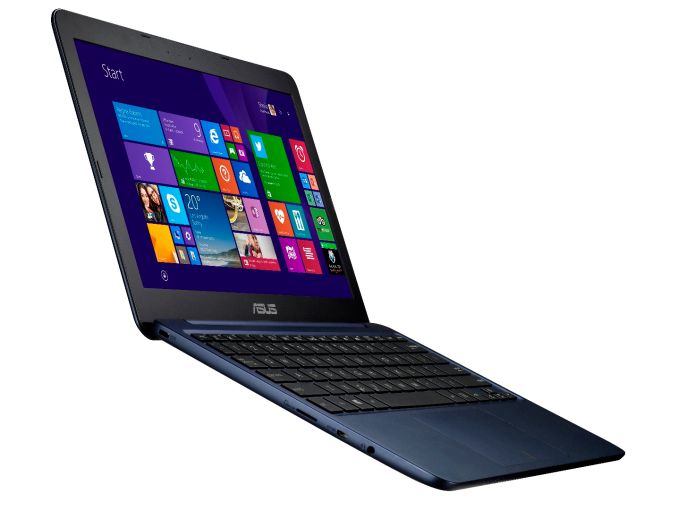 It weighs less than 2.2 pounds, measures less than 0.7 inches thick, runs Windows 8.1 with Bing software, and will be available in black, white, red, or gold.

It’s basically what you’d get if you took the guts of a cheap Google Chromebook and threw Windows on it instead of Chrome OS… or possibly what you would have seen by now if netbooks had evolved into laptops instead of sort of fading away for a few years.