The Asus EeeBook X205 is a portable Windows notebook with an 11.6 inch display, up to 12 hours of battery life, and a case that measures just 0.7 inches thick and weighs 2.2 pounds.

Asus pretty much created the netbook market when it launched the first Eee PC in 2007. While netbooks have largely fallen out of favor in recent years, it’s interesting to see Asus revive the Eee name for this thin, light, and cheap notebook.

First introduced in September, the Asus EeeBook X205TA is now available for pre-order from Amazon for $199. It should start shipping November 3rd. 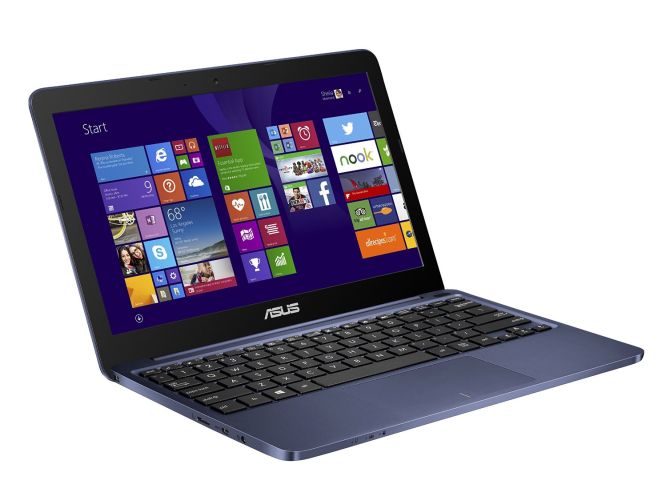 While the Asus EeeBook X205 doesn’t have as much storage as some laptops, and features a processor more commonly found in tablets than notebooks, the little laptop is priced like a Chromebook. But it ships with Windows instead of Chrome OS, which means it can run Microsoft Office or other desktop apps which aren’t available for Chrome.