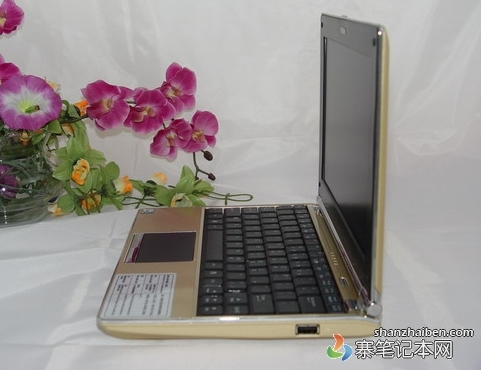 That fake Acer Aspire One we spotted yesterday isn’t the only name-brand netbook clone popping up in China. The folks at Shanzhaiben have uncovered an Asus Eee PC S101 clone as well.

The clone, which appears to be called the T26 is available in gold, brown, or black, and costs the equivalent of about $300 in China, while the Eee PC S101 sells for over $700 in that country.