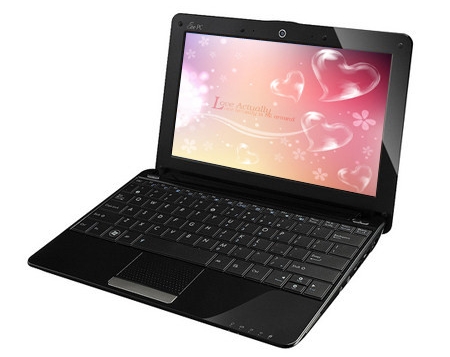 One of the most highly-anticipated netbooks of, well, next year has finally landed on the Amazon.com website!

I’m seriously impressed. I’ve been able to pre-book the 1201N through one of my distributors for a little while now, but this is one of those cases where Amazon beats wholesale pricing hands down. My cost is currently about $523US. Dang.