The second Cedar Trail netbook from Asus is now available for purchase in the US. On paper the new Eee PC 1025C looks a lot like the Eee PC X101CH I reviewed recently. But for a few extra dollars you get a few bonus features. 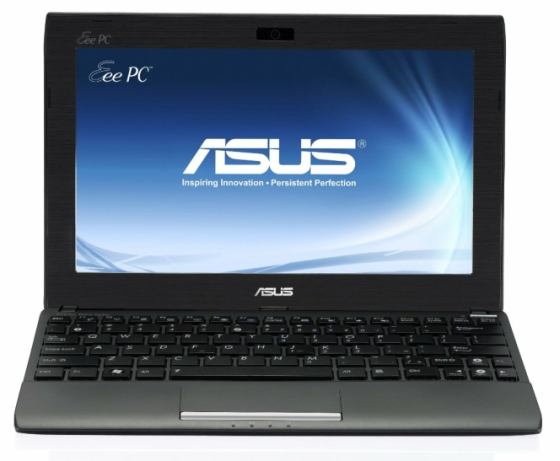 But the Eee PC 1025C has 3 USB ports rather than 2, and in some regions Asus offers a model with a USB 3.0 port. The computer also has a 6 cell battery rather than a 3 cell which should provide at least twice as much battery life. That’s a good thing, because in my tests, the Eee PC X101CH didn’t get much more than 3 hours of run time on a charge.

The Eee PC X1025C also looks a little nicer than the cheaper model thanks to metallic panels on the side.

Unfortunately there’s no RAM access panel on the bottom of the laptop, and Asus says the memory is fixed to the motherboard which means you won’t be able to upgrade the RAM.

Update: It looks like it may be possible to upgrade the memory on at least some models — but it’s not easy. You have to disassemble the laptop, remove the motherboard, and flip it over in order to get at the RAM.