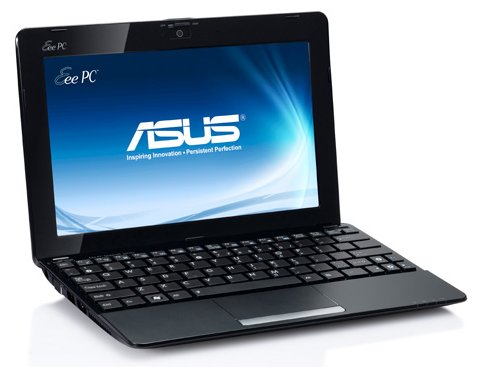 Last month AMD rolled out several new processors, including the 1.33 GHz AMD C-60 low power chip with a TDP of 9W and Radeon HD 6290 graphics with a clock speed ranging from 276 MHz to 400 MHz. Now it looks like one of the first C-60 powered computers is up for order in Germany.

AMD’s C-60 dual core chip is a modest upgrade to the 1 GHz C-50 dual core processor which launched earlier this year. The new processor should offer a bit of a performance boost, but it’s probably best to compare the overall performance to an Intel Atom chip.

Neither of these AMD chips is in the same class as an Intel Core i-series chip (or AMD E-series chip, for that matter). But they do offer much better graphics performance than Atom chips, with support for HD video playback and DirectX 11 graphics.

There’s no word on if or when we’ll start seeing netbooks with the new C-60 chip in the US.