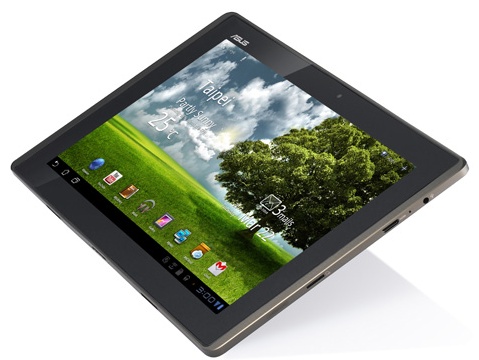 Asus has released the kernel source code for the Eee Pad Transformer Android tablet. On the one hand, that’s not too surprising, since the tablet uses open source technology that’s licensed using the GNU General Public License which requires anyone distributing GPL licensed software to make the relevant source code available. What is a little surprising is that Asus is releasing source code for an Android 3.0 tablet before Google has released the source for Android 3.0 to the public.

That said, it looks like Asus hasn’t released the code for the entire operating system, but rather just for the Linux kernel. The full version of Android combines a Linux kernel with a Dalvik virtual machine which runs Java-based apps.

The move could make it easier for independent developers to write custom Android kernels for the Eee Pad Transformer and possibly for other Android tablets, but it won’t necessarily help get Android 3.0 up and running on your clock radio or toaster anytime soon.

You can download the source code for the Eee Pad Transformer from the product page at Asus.com.