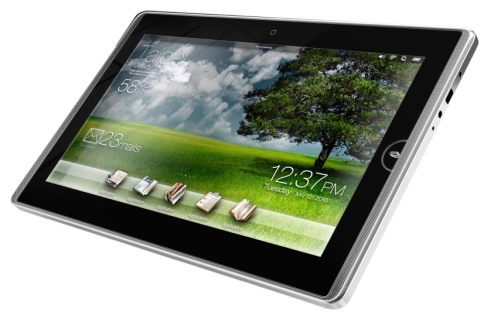 When Asus officially announced plans for its upcoming Eee Pad tablets, the company said there would be a 12 inch tablet running Windows 7 called the Eee Pad EP121, and 10 inch model called the Eee PC EP101 which would run Windows Embedded Compact 7, or the next version of Windows CE.

But today Netbook News reports that Asus has decided to release the Eee PC EP101 with Google Android instead of Windows CE.

The goal is to ship the tablet after Google Android 3.0 is available, which means we probably won’t see the Eee Pad EP101 until the first quarter of 2011 — although it’s likely we’ll see the little guy show up at CES in January. You know, a year after we first spotted an Asus tablet prototype at the CES 2010 trade show.

Update: A spokesperson for Asus USA says there’s been no change and that the Eee Pad EP101TC is still on track to ship with Windows Compact 7, not Android.