Now that cloud gaming is a thing, you don’t necessarily need a bleeding edge CPU or GPU to play games. But if you want to stream games to a laptop, a speedy and reliable internet access is a pretty good idea, as are good keyboards and displays, among other things.

So some of the first “gaming Chromebooks” from Acer, Lenovo, and Asus are focused on those features. But the first Asus Chromebook built for gaming? It’s a a bit different from the others… and not necessarily in a good way. 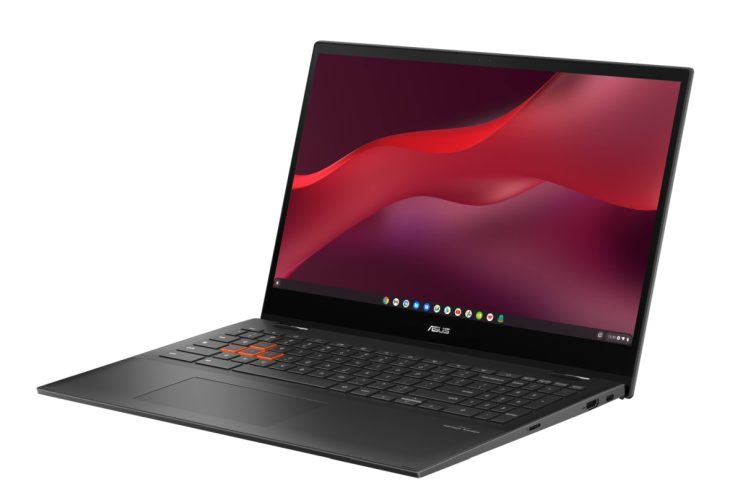 It does have a few features that make it stand out. First, it’s a convertible model with a 360 degree hinge that lets you push the screen back for use in tablet, tent, or stand modes. And the keyboard has permanently highlighted W, A, S, and D keys… in case you forget where they are or something. 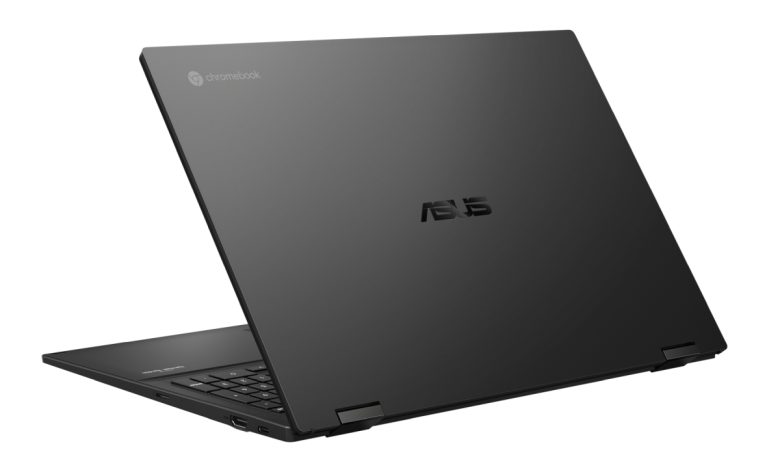 But the Asus Chromebook CX55 Flip is the most expensive gaming Chromebook available at launch: a model with an Intel Core i5-1135G7 processor, 8GB of RAM, and a 256GB SSD is selling for $699 at Best Buy, making it $50 more expensive than the Acer model and $100 pricier than a Lenovo gaming Chromebook.

That’s despite the fact that the Asus model has a dimmer display, an older processor and half as many speakers, among other things. Google has apparently indicated that a lower-cost model will be available eventually for as little as $399 though, but it’ll probably have a slower processor and less memory. 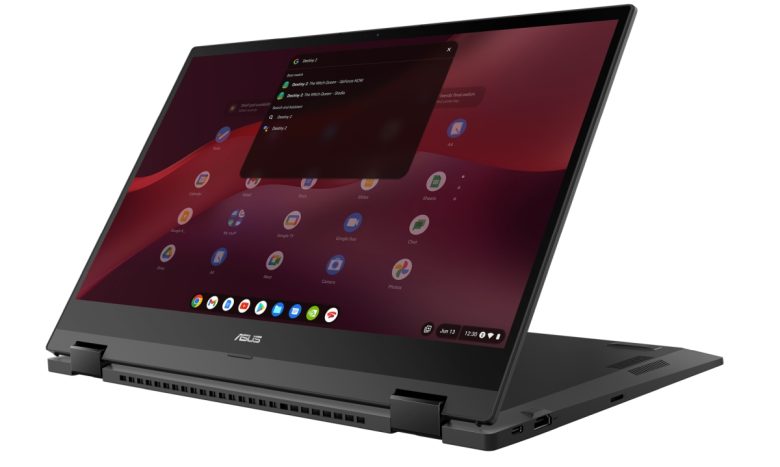 It does have a few things going for it, I guess, including a slightly higher screen refresh rate and a convertible design. And, like all of the gaming Chromebooks announced to date, it has an anti-ghosting keyboard for reliable input while gaming. Google also says that all “cloud gaming Chromebooks have been independently tested and verified” to deliver smooth 120 fps gaming experiences with less than 85ms of input latency.

But overall, the Asus Chromebook Vibe CX55 Flip really seems like something Asus slapped together from existing parts and decided to call a gaming Chromebook.