Chromebooks have a reputation for being cheap laptops with entry-level specs. But we’ve seen premium models with high-end features from time to time, and the new Asus Chromebook Flip CX5400 certainly falls into the latter category. 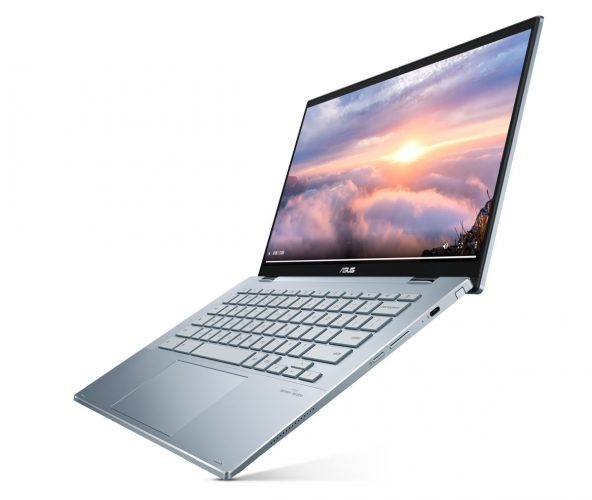 The Asus Chromebook Flip CX5400 is listed as “coming soon” at the Asus Store, so it’s possible that pricing could vary by region and retailer when it actually hits the streets. But I wouldn’t expect the notebook to sell for substantially less than $1000 anytime soon. 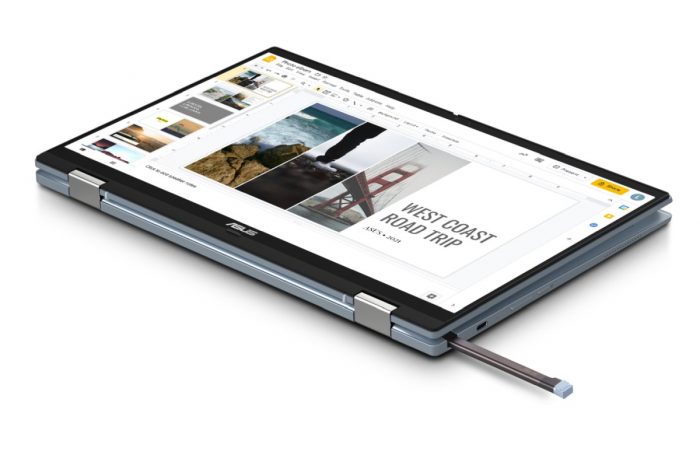 Asus equipped the CX5400 with an Intel Core i7 Tiger Lake processor with Iris Xe graphics, but the company opted for the lower-power Core i7-1160G7 chip rather than the more common Core i7-1165G7 processor.

I got a chance to test that chip when I reviewed the Lenovo ThinkPad X1 Nano recently, and while it lags behind its more energy-hungry sibling in some tasks, the performance gap isn’t as big as you’d expect. And one upshot of using this processor is that it generates less heat. 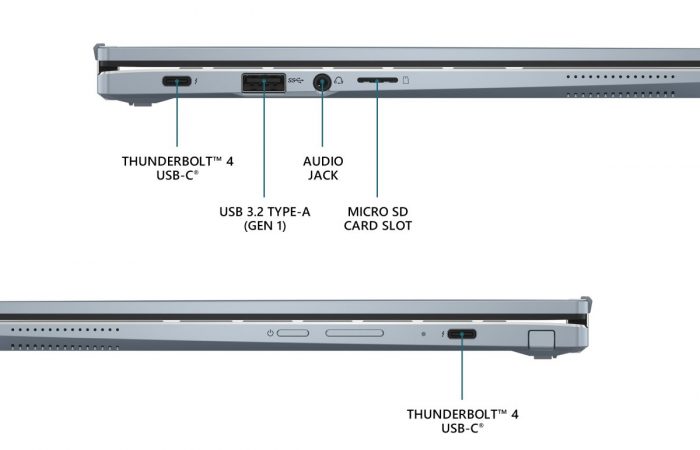 As About Chromebooks points out, that appears to have allowed Asus to make the Chromebook Flip CX5400 a fanless laptop, as there are no visible vents in the chassis. That also likely means that the CX5400 will be a silent laptop since there are no moving parts to generate noise.