The Samsung Galaxy Chromebook could be the first Chrome OS laptop to ship with a 10th-gen Intel Core “Comet Lake” processor if it goes on sale April 6th, as expected. But with a $1000 price tag, it’s not exactly cheap by Chromebook standards.

It also may not be alone for long — Asus unveiled its new Chromebook Flip C436 with an Intel Comet Lake processor in January. Now it looks like it could ship later this month for $800 and up. 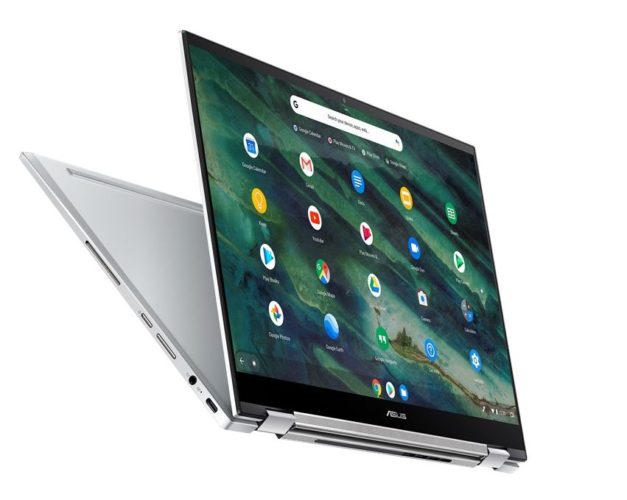 Over the past few months we’ve seen several pre-order pages pop up for the 14 inch convertible notebook from Asus pop up… and then disappear.

This week the Asus Store showed an $800 price tag for a model with more modest specs, including a Core i3-10110U processor, 8GB of RAM, and 128GB of storage. That page has also been removed (although the Google cached version is still available for now). 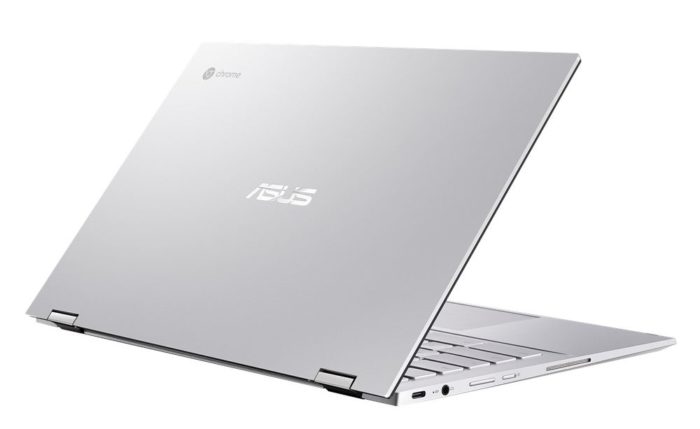 While most Chromebooks tend to sell for much lower prices, the Asus Chromebook Flip C436 has the specs and design of a premium laptop… regardless of the operating system.

The Asus Chromebook Flip C436A also has a backlit keyboard, a fingerprint sensor, WiFi 6, and Bluetooth 5.0 support. The Chromebook also has pen support and should support any pressure-sensitive pen that supports the Universal Style Initiative (USI) spec version 1.0.