Asus was the first company to release a convertible Chromebook with a touchscreen display and a 360 degree hinge. The Asus Chromebook Flip seemed like an oddity at the time, but the convertible tablet-style design became super useful when Google started rolling out Android app support for Chromebooks.

Now it looks like Samsung is working on a premium Chromebook with a convertible design… and Asus is too.

The Asus Chromebook C302CA hasn’t officially been announced yet, but a series of leaks paint a picture of an expensive, but powerful convertible that may be coming soon. 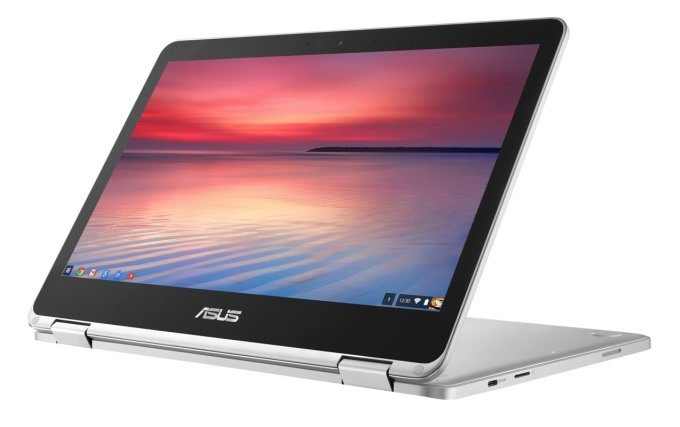 Yesterday a listing for an Asus device showed up at the FCC website. I initially ignored it because it was listed as a “Class II Permissive Change,” rather than a brand new item. But Notebook Italia looked at the model number in the listing, did a little digging, and discovered that this does seem to be an unannounced computer.

Tweakers.net also has some additional details.

According to information from some European retailers, here’s what we can expect from the Chromebook C302CA:

At least one picture suggests the Chromebook will also support pen input.

Overall, the new model sounds like a big upgrade from the original Asus Chromebook Flip, which has a 10.1 inch, 1280 x 800 pixel display, up to 4GB of RAM, and a Rockchip RK3288 processor.

But the specs aren’t the only thing getting a big boost: so is the price. The new model seems to be destined to sell for around € 600 ($660) or more. The 10 inch model, meanwhile, is currently available for around $249 and up.