Most Chromebooks are cheap laptops with entry-level specs. But there’s a growing number of Chromebooks with higher price tags that offer additional storage and memory or better displays.

Dell, HP, and Google all offer what you might call premium Chromebook models.

Now Asus has one of the most affordable models with… let’s say mid-range specs. The Asus C301 Chromebook is now available for pre-order for $300. 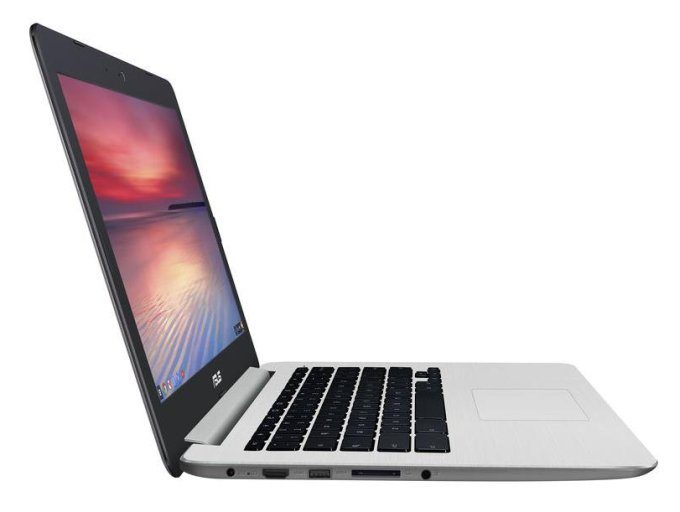 It also features 802.11ac WiFi, Bluetooth 4.2, an HDMI port and SD card reader, and two USB 3.0 ports. It measures about 0.9 inches thick and weighs 3 pounds and the notebook features a 48 Wh battery.

One feature that’s a little less-than-premium is the processor. The Asus C301 Chromebook is powered by an Intel Celeron N3160 quad-core processor. Sure, that chip is a bit more powerful than the dual-core Celeron N30xx chips that power some cheaper Chromebooks. But it’s no match for the Core M or Core i processors under the hoods of some higher-priced models from competitors such as Dell and HP.