Just a day after Qualcomm unveiled its new Snapdragon 821 processor, Asus has revealed that its upcoming Zenfone 3 Deluxe smartphone will be available with the chip.

That’s not actually a big surprise: Asus kind of spilled the beans a month ago. But now it’s official. 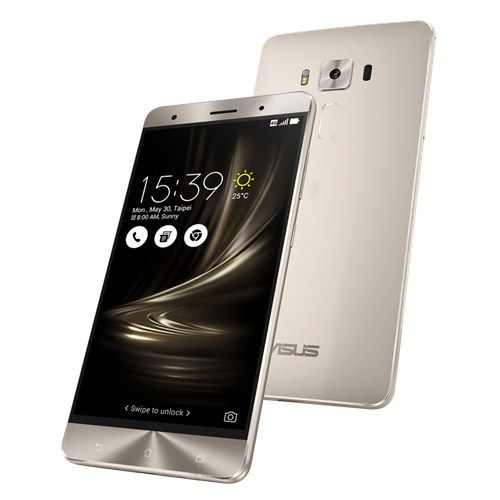 When Asus first unveiled the phones in May, the company said the Deluxe model would have a Qualcomm Snapdragon 820 processor. But now that spec has been bumped up to the Snapdragon 821 chip which is about 10 percent faster, with a top clock speed of 2.4 GHz.

That makes this the first phone announced to feature Qualcomm’s newest, most powerful chip… although it remains to be seen whether it’ll actually be the first to ship to customers.

Asus will offer several versions of the Zenfone 3 Deluxe, and only the top-tier model will have a Snapdragon 821 chip. That model is expected to sell for around $780 in Taiwan and it also features 6GB of RAM and 256GB of storage.