Asus may be preparing to launch two new tablets under the MeMO Pad brand. The two new tablets slipped through the FCC website this week, and as Wireless Goodness notes, one model appears to have a 7 inch screen, while the second has a 10 inch display. 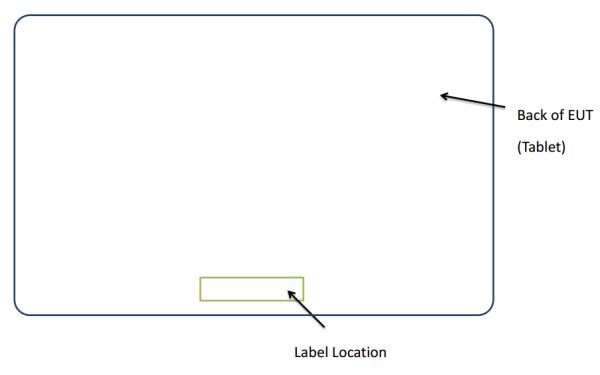 The last time Asus planned to introduce a MeMO tablet, the company scrapped its original designs in order to work with Google on the $199 Nexus 7 tablet.

It’s possible that Asus could be planning to revive the MeMO brand to introduce new low-cost Android tablets as alternatives to its higher-priced Transformer Pad tablets.

Asus is already reportedly preparing a $99 tablet for South Africa which has a WonderMedia WM8950 processor and a 7 inch, 1024 x 600 pixel display. Maybe that’s the same device as the 7 inch tablet that hit the FCC this week.

While the FCC listings don’t tell us much, they do show that the 10 inch tablet has Bluetooth, WiFi, and a camera, while the 7 inch appears to have no camera… suggesting it’s a relatively inexpensive device.

The original MeMO tablet was also supposed to ship with a capacitive touchscreen stylus and a Bluetooth handset that you could use to take phone calls or record voice notes on the tablet. It’s not clear if the new tablets will have either of those features.