Less than a week after ASRock unveiled the new iBOX fanless mini PC with an Intel Whiskey Lake processor, the company has added another model to its lineup — and this one has an AMD Ryzen Embedded chip instead. 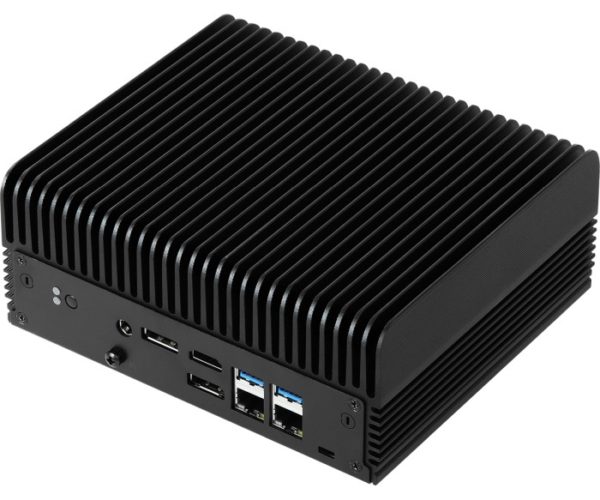 ASRock says the system will be available with a choice of an AMD Ryzen R1505G chip or a slightly faster Ryzen R1606G processor.

Both of those are dual-core chips with support for hyperthreading, which means you get two physical cores and four threads. They both feature AMD Radeon Vega 3 graphics. And they’re both 14nm chips that can be configured to run between 12 watts and 25 watts.

These processors are in the same family as the Ryzen Embedded V1000 series quad-core chips AMD launched last year, but they’re a little cheaper and a little less powerful (since they have half as many CPU cores).

via Tom’s Hardware and r/Amd