Now it looks like ASRock has launched one of the first fanless mini-desktop PCs featuring Whiskey Lake-U chips.

As FanlessTech notes, the ASRock iBOX is designed for use in industrial environments, but it wouldn’t look out of place in a home office or media center. 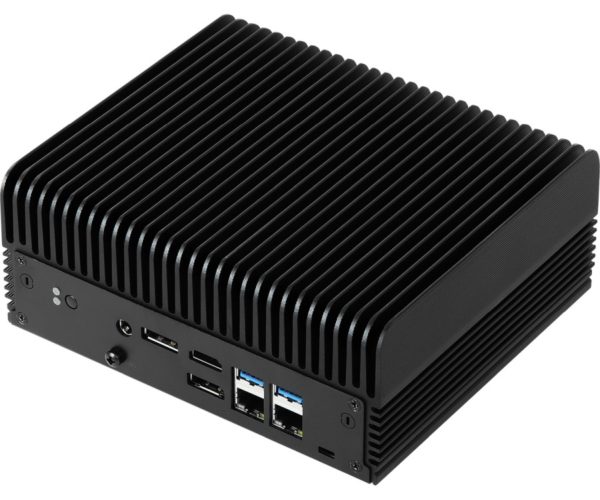 Other features include three USB 3.0 ports, a USB 2.0 port, two DisplayPort and one HDMI port, dual Gigabit Ethernet ports, a COM port, and a headphone jack.

There’s no word on retail pricing or availability, but it wouldn’t be surprising to see ASRock or other companies released similar devices for the consumer/business market in the future.