Earlier this year a few companies started showing off motherboards based on Intel’s new mini STX standard. Now ASRock has launched a tiny desktop with a mini STX board… making the new ASRock DeskMini one of the smallest computers with a a socket that lets you swap out one CPU for another. 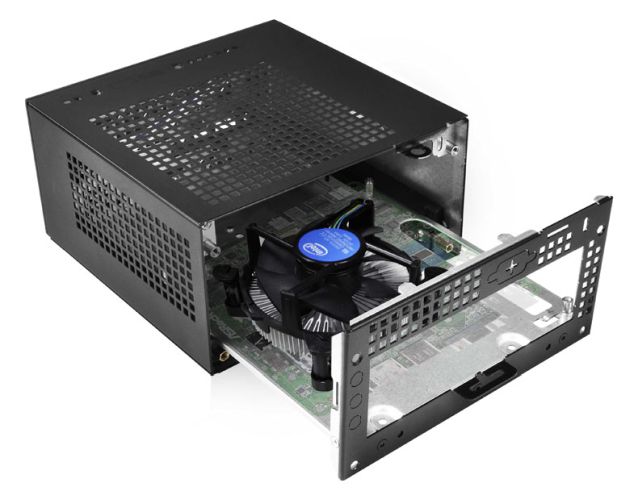 The mini STX platform features an LGA 1151 socket which should support the next few generations of Intel processors.

That means you could by an ASRock DeskMini today and use it with an Intel Skylake chip, but upgrade to a Kaby Lake or Cannonlake processor after those chips are released. Or you could use a Core i3 processor for now, and swap it out for a more powerful Core i5 or Core i7 chip down the road.

In other words, you might be able to hang onto your PC a little longer by upgrading the processor instead of the whole computer.

ASRock says in addition to supporting upgradeable CPUs, the DeskMini has room for two 2.5 inch hard drives or SSDs as well as a standard Intel box fan for cooling. 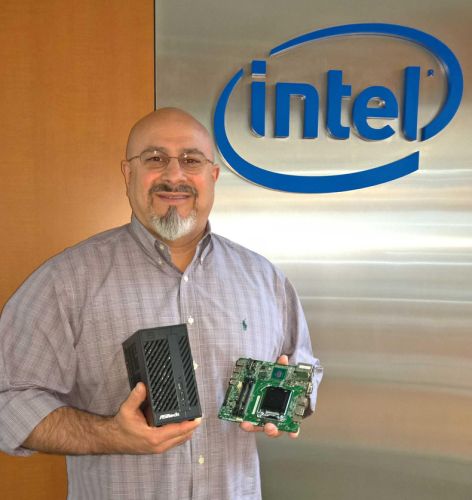 ASRock hasn’t announced any details about the price or release date fro the DeskMini yet.