Less than half a year after updating its Beebox-S line of tiny desktop computers to support Intel’s 6th-gen Core “Skylake” processors, ASRock is releasing new models that will ship with 7th-gen Intel Core “Kaby Lake” chips.

The new Beebox-S is now available from select retailers for around $290 and up (give or take). 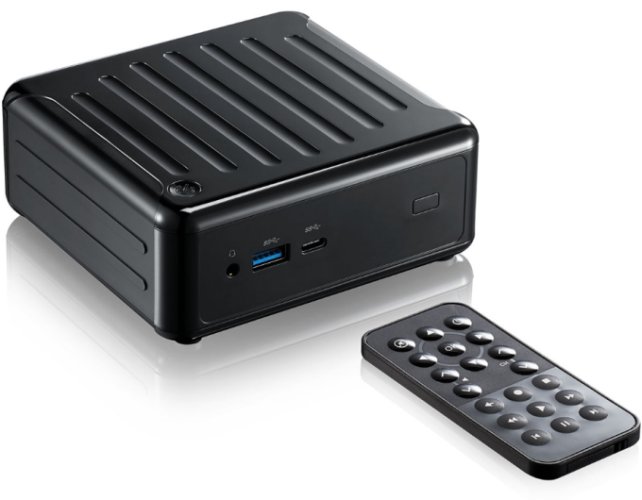 ASRock’s little computer ships as a barebones PC which includes a case, CPU, motherboard, power supply, and wireless card, but without memory, storage, or an operating system.

As for the processor, the Beebox-S is available with a 15 watt Intel Core i3-7100U dual-core CPU or a Core i5-7200U dual-core chip. Those are basically laptop-class chips, but the relatively low power consumption should keep the little computer from getting too hot while in use.