Apple’s Macs with M1 series processors offer the best performance-per-watt of any laptop or desktop computers available at the moment. But the transition from using Intel chips to custom-made ARM processors limits your options for running software other than macOS.

You can no longer dual boot Windows on a Mac (although you can run it in a virtual machine using software like Parallels). And most Linux distributions that were compatible with older Macs won’t work on new models with Apple Silicon. But the folks at the Asahi Project have been working on bringing Linux to Apple Silicon, and now they’ve released the first public Alpha of Asahai Linux for Macs with M1 chips. 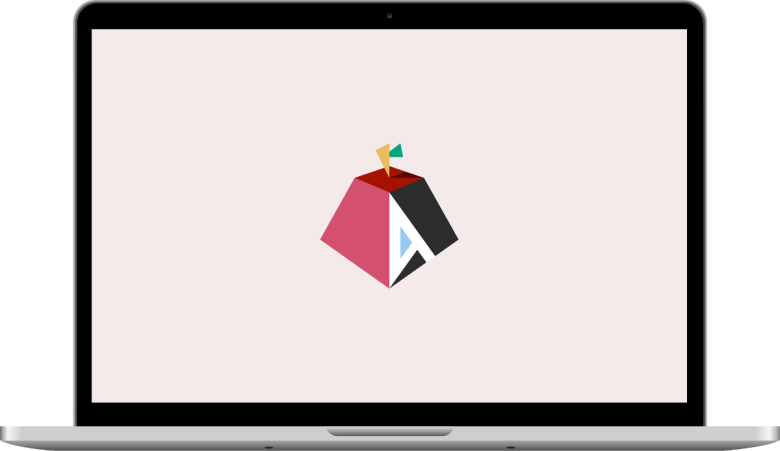 At this point, the software is still aimed at developers and power users who can help file bug reports. Things are still pretty rough around the edges: There’s no support for Bluetooth, cameras, or sleep mode yet. DisplayPort and Thunderbolt ports aren’t working yet, nor are the HDMI ports on MacBooks. And GPU and video codec acceleration are unsupported. Fortunately, the Asahi team says that the M1 CPU is so fast that software rendering works very well for video and graphics.

Speakers and controls for display brightness and other settings aren’t working yet either, but they should be soon. The headphone jack should work for audio if you’re using a model with an M1 chip, but Macs with M1 Pro or Max processors use a different audio codec, so that’s still a work in progress.

But most other basic features are working including WiFi , Ethernet, USB, storage, keyboards, touchpads, and CPU frequency switching. So you should be able to use a Mac running Asahi Linux for basic computing functionality, but you’d probably still want to switch back to macOS if you need to take full advantage of the computer’s capabilities… for now. Fortunately, the Asahi Linux installer is designed to set up a dual boot system that allows you to choose between macOS and Asahi at startup.

Anyone who wants to give it a try just needs a Mac with an Apple M1, M1 Pro, or M1 Max processor, at least 53GB of free disk space, an internet connection, and macOS 12.3 or later. Note that the recently released Mac Studio isn’t yet supported.

Asahi Linux is based on Arch Linux, and a full install also includes the Plasma desktop environment, but there’s also an option for a minimal environment that will let you customize your experience. You can also use the Asahi installer just to install a UEFI boot environment that allows you to load other supported software.

Right now there aren’t really any other supported operating systems that I’m aware of. But the Asahi team says there are plans to work with other developers to port existing Linux distributions to Apple Silicon.

You can find more details in the Asahi Linux Alpha Release announcement.