Apple began shipping Macs with Apple Silicon processors in late 2020 and while those laptop and desktop computer ship with macOS, it didn’t take longer for developers to begin porting Linux to work with Apple’s new hardware. Earlier this year the Asahi Linux project released the first public beta of a GNU/Linux distribution designed for Macs with M1 series chips.

But M1 was just the beginning. The first Macs with M2 chips began shipping this summer, and the folks at the Asahi project have already managed to port their Linux-based operating system to work on computers powered by Apple’s new processor. 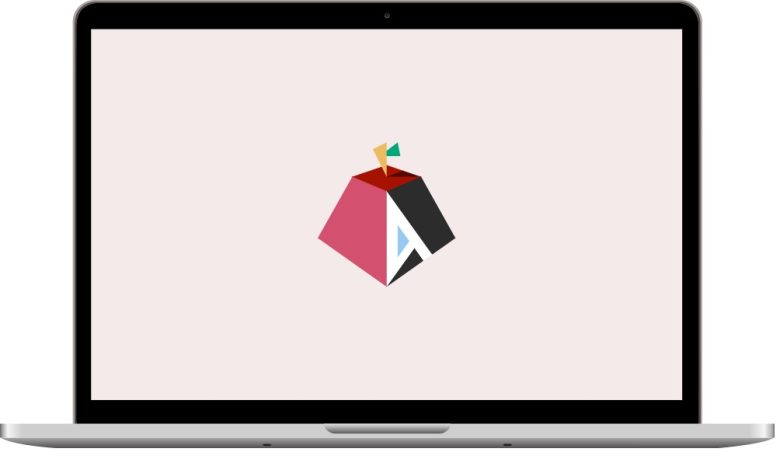 M2 support is still described as experimental at this point. But you can boot Asahi Linux on a MacBook Pro 13 or MacBook Air with an M2 processor and expect CPU frequency scaling, WiFi, USB ports, keyboard and touchpad, NVMe storage, and battery status and controls to be supported.

It’s still rough around the edges. Some hardware isn’t supported yet. And the Mac keyboard doesn’t work in the GRUB bootloader yet, so you’ll need to connect an external keyboard if you need to tweak your bootloader settings. But it’s still pretty impressive to see Linux ported to Apple’s newest devices so quickly.

In a blog post, the Asahi team explains that it took much less time to port their existing software to work with Apple’s M2 chip than it did to enable support for the M1 processor since they didn’t have to start from scratch.

Other recent updates to Asahi include an experimental open source drive for the M1 GPU, enabling support for hardware-accelerated graphics, support for Mac Studio computers with M1 Ultra processors, and support for Bluetooth on Macs with Apple Silicon.

The work Asahi has done to bring Linux to Apple Silicon has also been adapted for use with other operating systems. It’s now possible to boot OpenBSD on Macs with M1 chips using the Asahi installer to load the U-Boot bootloader, and there’s also an effort underway to port Windows to Apple Silicon using a similar method.

You can find more details At the Asahi Linux blog, visit the project’s home page for downloads, documentation, and community info, or check out the source code at GitHub.