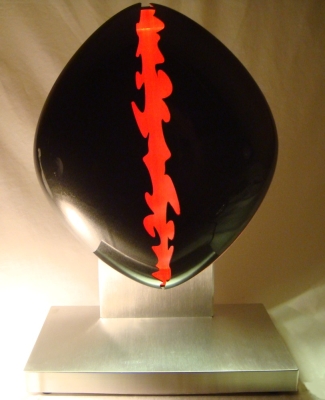 Part of the point of nettops is that these tiny computers are cheap thanks to their underwhelming processors and other specs. But someone apparently forgot to send that memo to the folks behind the Artopz Minitopz, which has a price tag of $2375 and up.

That said, it’s certainly one of the most intriguing looking desktop computers I’ve ever seen with an Intel Atom processor and NVIDIA ION graphics. To be fair, the Minitopz does have a dual core Atom 330 CPU, not one of those puny single core Atom 230 chips. But there are plenty of nettops selling for 1/9th the price with very similar specs. They’re just not nearly as pretty.

Video of the Artopz Minitopz serving double duty as a computer and a lamp after the break. The company says the LED light functions as the equivalent of a 20 watt light bulb.