Chip designer ARM is unveiling two new categories of processors designed to bring machine learning to low-power devices without the need to phone into a cloud server. 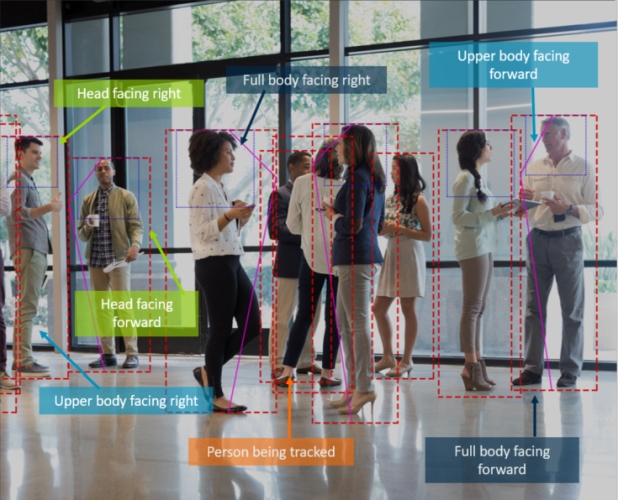 ARM is describing Project Trillium as “a new suite of ARM IP” or intellectual property, because it’s not just about new chips: there are already devices with ARM-based chips that use machine learning including security cameras and other Internet of Things gadgets. ARM says device makers can continue to use ARM Cortex-M chips or other low-power processors.

The company says its new ARM ML processor can handle 4.6 trillion operations per second while using less than 2 watts, while the new ARM Object Detection processor can process full HD video at 60 frames per second detecting individual objects as small as 50×60 pixels.

It’ll be a little while before you start to see devices with those new chips: ARM will start making the new designs available in mid-2018 and we could start to see hardware in late 2018 or early 2019.

But chip makers haven’t necessarily been waiting on ARM to start adding AI and machine learning capabilities to their own ARM-based designs. Companies including Apple, Qualcomm, Huawei, Imagination, and Rockhip have all introduced processors with dedicated AI/neural networking features in the past year.