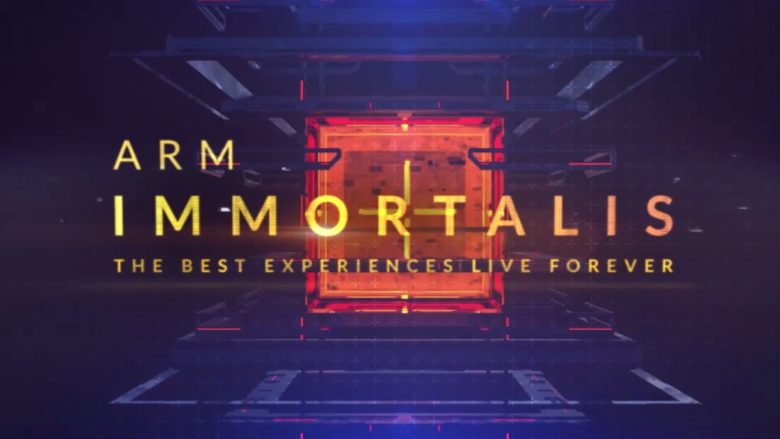 ARM says by dedicating about 4 percent of the shader core area of an Immortalis GPU to ray tracing, the company is able to bring a 3X performance improvement for ray tracing.

The addition of support for ray tracing opens the possibility of AAA gaming with realistic lighting (and shadow) effects on mobile devices, but that may be easier said than done. Samsung’s Exynos 2200 mobile processor also supports ray tracing, but it generally lags behind the Qualcomm Snapdragon 8 Gen 1 processor (which lacks ray tracing support) when it comes to overall graphics performance.

Immortalis GPUs are expected to feature 10 to 16 GPU cores. But not every device needs ray tracing, to the company has also unveiled new Mali-G715 (7 to 9 core) and Mali-G615 (6 or fewer core) GPUs for “premium” devices. Like the Immortalis-G715, these new GPUs will support variable rate shading and feature a new execution engine for performance and efficiency improvements. But they will not have hardware-accelerated ray tracing features.

ARM says the first devices featuring chips with Immortalis graphics will arrive in early 2023, which is also when we should start to see mobile games designed to take advantage of the GPU’s ray-tracing features.