Looking for a tiny ARM-based computer board with a little more power than the $35 Raspberry Pi or $49 VIA APC? The latest dev board from ARMBRIX features a Samsung Exynos 5250 dual core ARM Cortex-A15 processor.

That’s the same chip featured in the Samsung Series 3 Chromebook and Google Nexus 10 tablet, and as of January, 2013, it’s probably one of the most powerful ARM-based chips on the market.

Update: The ARMBRIX Zero dev board has been canceled. 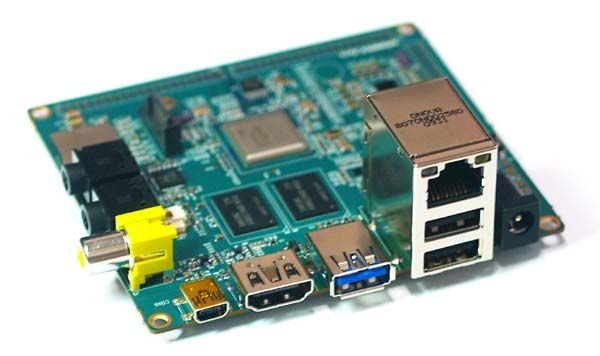 The ARMBRIX Zero board is a $145 PC board featuring Mali T604 graphics, 2GB of DDR memory, and a microSD card for storage.

It has an HDMI port, 2 USB 20 ports, a USB 3.0 port, a micro USB port, an Ethernet jack, and a SATA connector. There are also audio jacks and 3 expansion headers.

The board can handle Android and other Linux-based operating systems, including Ubuntu. The whole thing measures just 3.7″ x 3.3″.

You can pick up the ARMBRIX Zero from HowChip for $145. 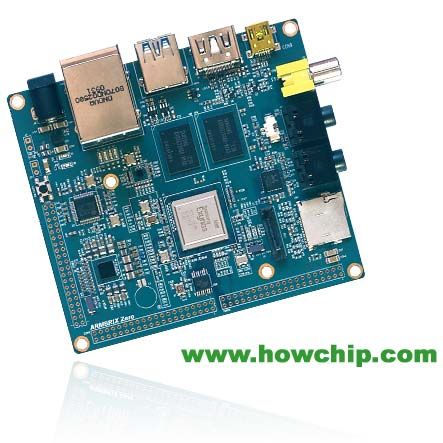