It’s been more than half a decade since chip designer ARM unveiled its big.LITTLE technology, which allows multi-core chips to combine a cluster of high-performance CPU cores with another cluster of lower-performance, energy-efficient CPU cores. The result has been quad-core, hexa-core, and octa-core chips that can use every core at once, or just those that are needed to complete a task… balancing performance and efficiency.

Now ARM is taking the next step with the introduction of DynamIQ. The new technology allows for clusters of up to 8 CPU cores, among other changes.

ARM says we can expect the new chips to be used in smartphones, but also in smart home products, self-driving cars, and other applications that require extra compute power for machine learning and/or artificial intelligence. 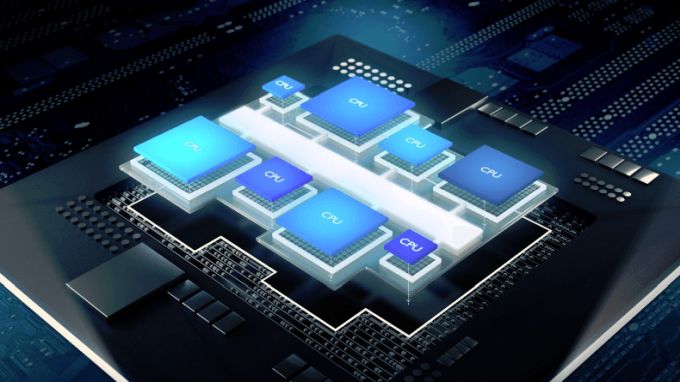 In addition to supporting a larger number of CPU cores per cluster, DynamIQ supports combining low-power and high-performance ARM Cortex-A series cores in a single cluster.

ARM says DynamIQ also “boosts AI computations by up to 50x performance” within the next 5 years through improved data transfer speeds, higher bandwidth, and other improvements. Meanwhile, new power management features should help keep the energy efficiency of the chips high.

We should see the first processors with DynamIQ technology later in 2017.